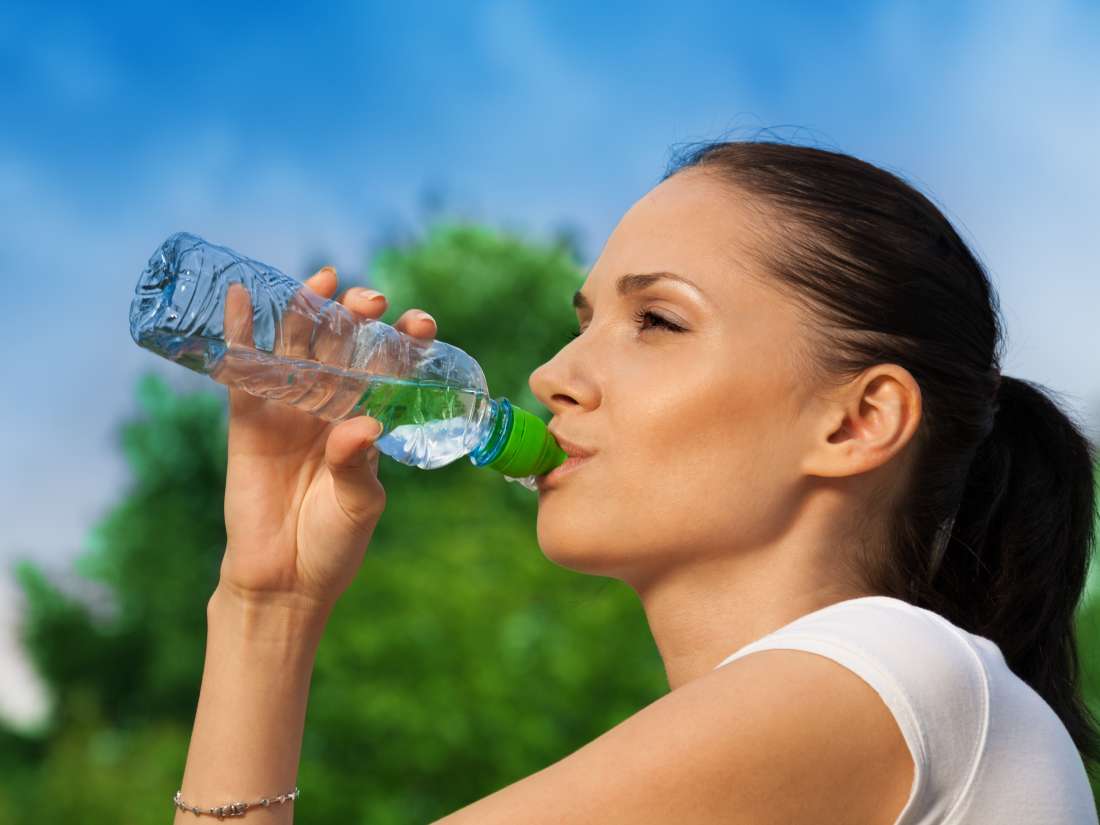 Keeping hydrated is crucial for health and well-being, but many people do not consume enough fluids each day.

Perhaps it is the ubiquitous nature of water that means drinking enough each day is not at the top of many people’s lists of priorities.

To function properly, all the cells and organs of the body need water.

Here are some reasons our body needs water:

1. It lubricates the joints

Cartilage, found in joints and the disks of the spine, contains around 80 percent water. Long-term dehydration can reduce the joints’ shock-absorbing ability, leading to joint pain.

2. It forms saliva and mucus

Saliva helps us digest our food and keeps the mouth, nose, and eyes moist. This prevents friction and damage. Drinking water also keeps the mouth clean. Consumed instead of sweetened beverages, it can also reduce tooth decay.

3. It delivers oxygen throughout the body

Blood is more than 90 percent water, and blood carries oxygen to different parts of the body.

4. It boosts skin health and beauty

With dehydration, the skin can become more vulnerable to skin disorders and premature wrinkling.

5. It cushions the brain, spinal cord, and other sensitive tissues

Dehydration can affect brain structure and function. It is also involved in the production of hormones and neurotransmitters. Prolonged dehydration can lead to problems with thinking and reasoning

Water that is stored in the middle layers of the skin comes to the skin’s surface as sweat when the body heats up. As it evaporates, it cools the body. In sport.

Some scientists have suggested that when there is too little water in the body, heat storage increases and the individual is less able to tolerate heat strain.

Having a lot of water in the body may reduce physical strain if heat stress occurs during exercise. However, more research is needed into these effects.

7, The digestive system depends on it

The bowel needs water to work properly. Dehydration can lead to digestive problems, constipation, and an overly acidic stomach. This increases the risk of heartburn and stomach ulcers.

Water is needed in the processes of sweating and removal of urine and feces.

A lack of water can cause blood to become thicker, increasing blood pressure.

When dehydrated, airways are restricted by the body in an effort to minimize water loss. This can make asthma and allergies worse.

11. It makes minerals and nutrients accessible

These dissolve in water, which makes it possible for them to reach different parts of the body.

The kidneys regulate fluid in the body. Insufficient water can lead to kidney stones and other problems.

13. It boosts performance during exercise

Some scientists have proposed that consuming more water might enhance performance during strenuous activity.

More research is needed to confirm this, but one review found that dehydration reduces performance in activities lasting longer than 30 minutes.

Water may also help with weight loss, if it is consumed instead of sweetened juices and sodas. “Preloading” with water before meals can help prevent overeating by creating a sense of fullness.

15. It reduces the chance of a hangover

When partying, unsweetened soda water with ice and lemon alternated with alcoholic drinks can help prevent overconsumption of alcohol.

These two functions make water vital to the kidneys.

Every day, the kidneys filter around 120-150 quarts of fluid.

Of these, approximately 1-2 quarts are removed from the body in the form of urine, and the rest is recovered by the bloodstream.

Water is essential for the kidneys to function.

If the kidneys do not function properly, waste products and excess fluid can build up inside the body.

Untreated, chronic kidney disease can lead to kidney failure. The organs stop working, and either dialysis or kidney transplantation is required.

Urinary tract infections (UTIs) are the second most common type of infection in the body. They account for around 8.1 million visits to health care providers in the U.S. every year.

If infections spread to the upper urinary tract, including the kidneys, permanent damage can result. Sudden, or acute, kidney infections can be life-threatening, particularly if septicemia occurs.

Drinking plenty of water is a simple way to reduce the risk of developing a UTI and to help treat an existing UTI.

Kidney stones interfere with how the kidneys work. When present, can complicate UTIs. These complicated UTIs tend to require longer periods of antibiotics to treat them, typically lasting 7 to 14 days.

The leading cause of kidney stones is a lack of water. People who report them often do not drink the recommended daily amount of water. Kidney stones may also increase the risk of chronic kidney disease.

In November 2014, the American College of Physicians issued new guidelines for people who have previously developed kidney stones. The guidelines state that increasing fluid intake to enable 2 liters of urination a day could decrease the risk of stone recurrence by at least half with no side effects.

Dehydration happens if we use and lose more water than the body takes in. It can lead to an imbalance in the body’s electrolytes. Electrolytes, such as potassium, phosphate, and sodium, help carry electrical signals between cells. The kidneys keep the levels of electrolytes in the body stable when they function properly.

When the kidneys are unable to maintain a balance in the levels of electrolytes, these electrical signals become mixed up. This can lead to seizures, involving involuntary muscle movements and loss of consciousness.

In severe cases, dehydration can lead to kidney failure, which can be life-threatening. Possible complications of chronic kidney failure include anemia, damage to the central nervous system, heart failure, and a compromised immune system.

The amount of water needed each day varies from person to person, depending on how active they are, how much they sweat, and so on.

There is no fixed amount of water that must be consumed daily, but there is general agreement on what a healthy fluid intake is.

According to the U.S. National Academies of Sciences, Engineering, and Medicine, the average recommended daily intake of water from both food and drink is:

This would be around 15.5 cups for men and just over 11 cups for women. However, around 80 percent of this should come from drinks, including water, and the rest will be from food.

Fresh fruits and vegetables and all non-alcoholic fluids count towards this recommendation.

Times when it is most important to drink plenty of water include:

Here are some facts about water:

Do we drink enough water?

A study carried out by the Centers for Disease Control and Prevention (CDC) in 2013 analyzed data from the National Cancer Institute’s 2007 Food Attitudes and Behaviors Survey.

Out of a sample of 3,397 adults, the researchers found:

People were more likely to drink less than 4 cups of drinking water daily if they consumed 1 cup or less of fruits or vegetables a day.

The study only measured the intake of drinking water. Fluid can be gained from other beverages, but water is best because it is calorie-free, caffeine-free, and alcohol-free.

Seven percent of respondents reported drinking no water at all daily, and those who drank a low volume of water also consumed less fruit and vegetables. This suggests that a certain number of people are risking their health by not getting enough fluid.

Even if the respondents reporting low levels of water intake were obtaining enough fluid, it is likely that they would be obtaining it from sources that could potentially compromise their health in other ways.

“The biologic requirement for water may be met with plain water or via foods and other beverages,” write the study authors. “Results from previous epidemiologic studies indicate that water intake may be inversely related to volume of calorically sweetened beverages and other fluid intake.”

How to Convince Your Spouse to Follow Your Expectations 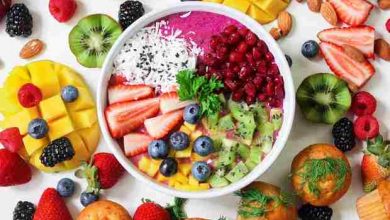 Why Is Healthy Food Important?

What Are The Different Types Of Health? 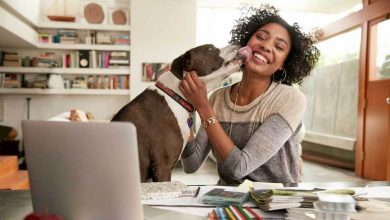 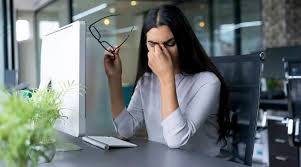 what are Types of Stress 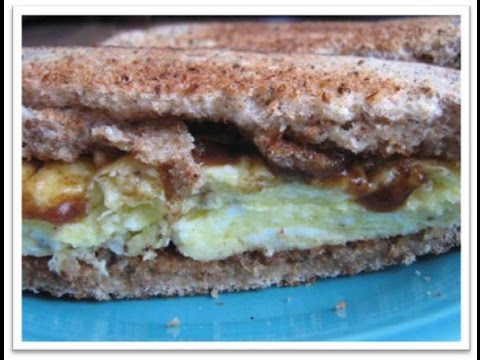 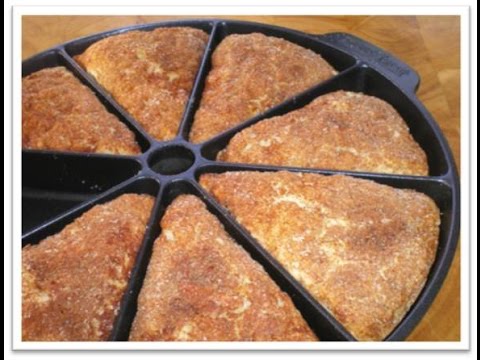 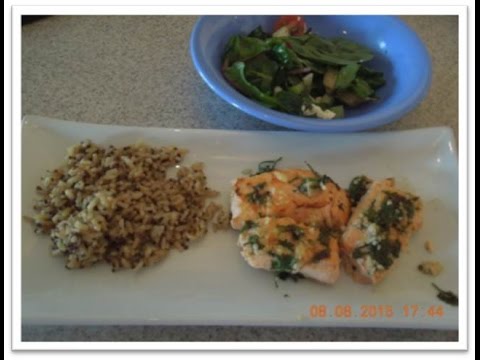 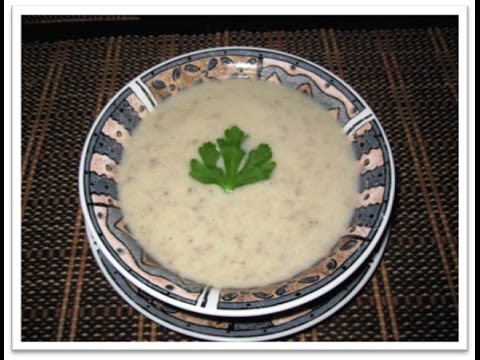 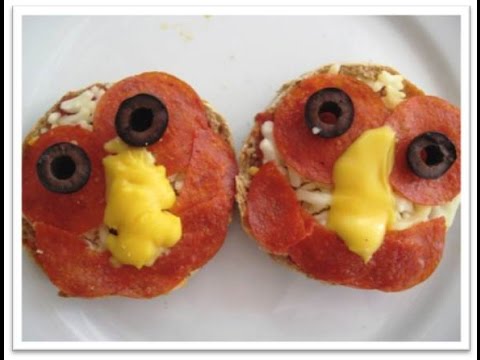 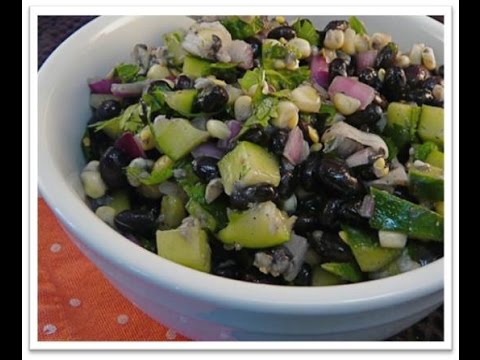 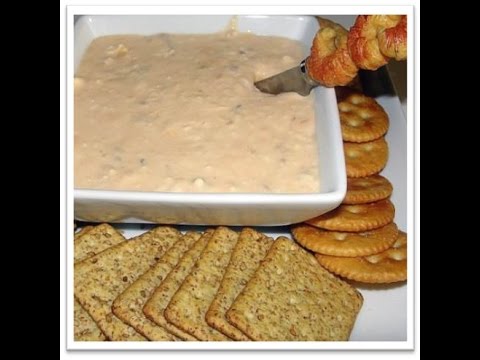 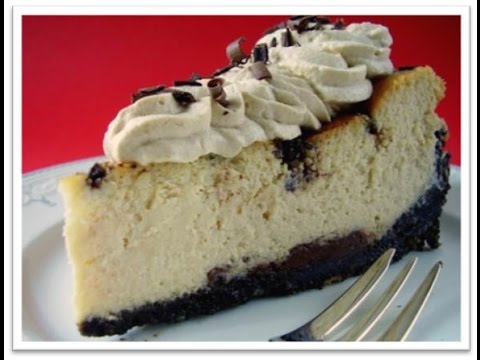 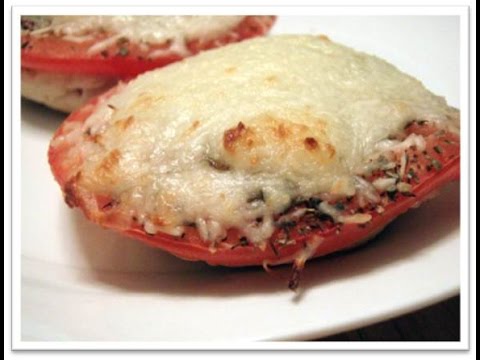 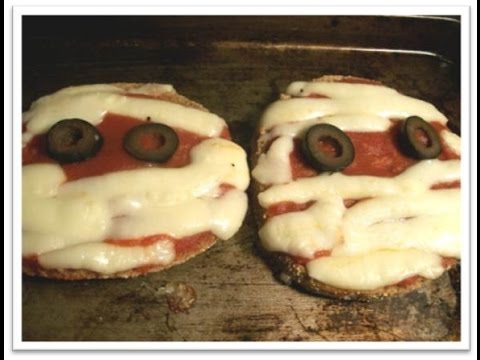 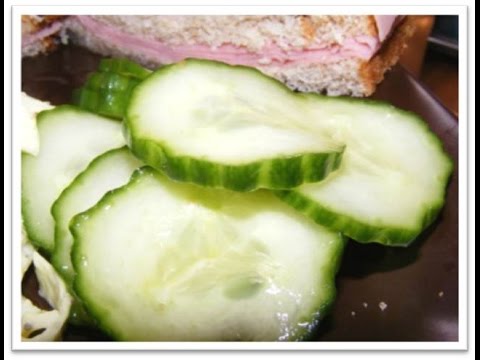 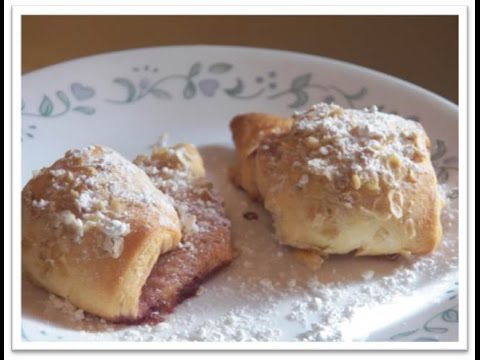 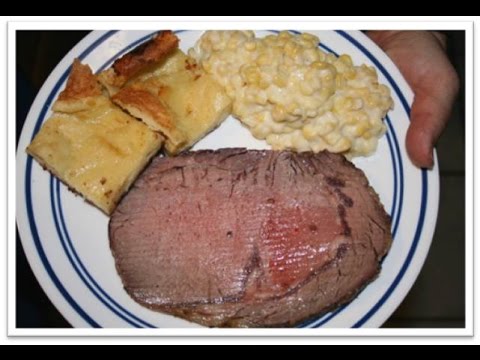 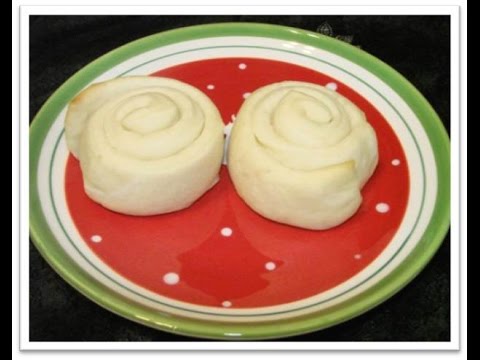